Before leaving, the captain will welcome you on board of the helicopter and he will explain all the necessary procedures for the tour.

Lake Como is world famous also for its luxurious villas and wonderful gardens: you will see from the sky Villa D’Este.
Villa d’Este is one of the symbols of the Italian Renaissance, an architectural and scenographic jewel of Tivoli declared a World Heritage Site by UNESCO.
Originally Villa d’Este was a convent for women, then in 1815 it was taken over by Caroline of Brunswick, Princess of Wales and wife of King George IV of England. She was the one who called the property Nuova Villa d’Este, in homage to Carolina’s alleged Estense origin.

At the end of the tour, we will fly back to Como helipad. 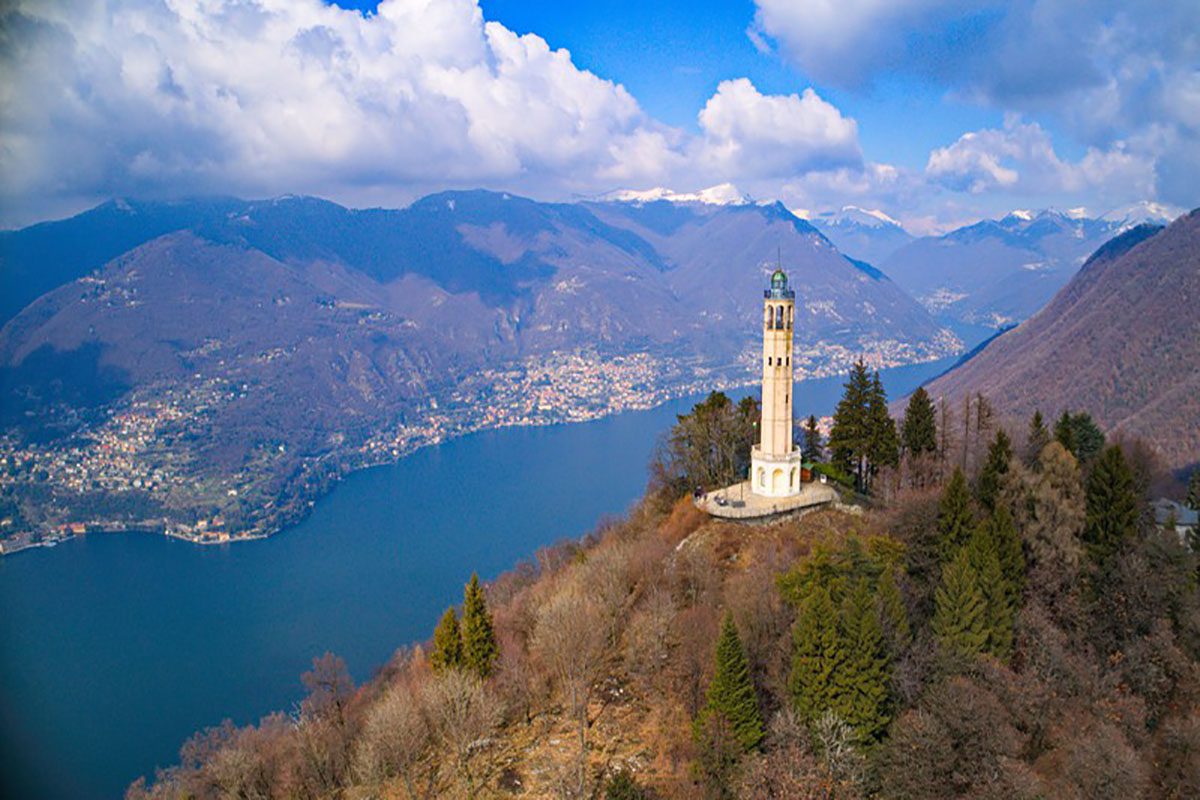 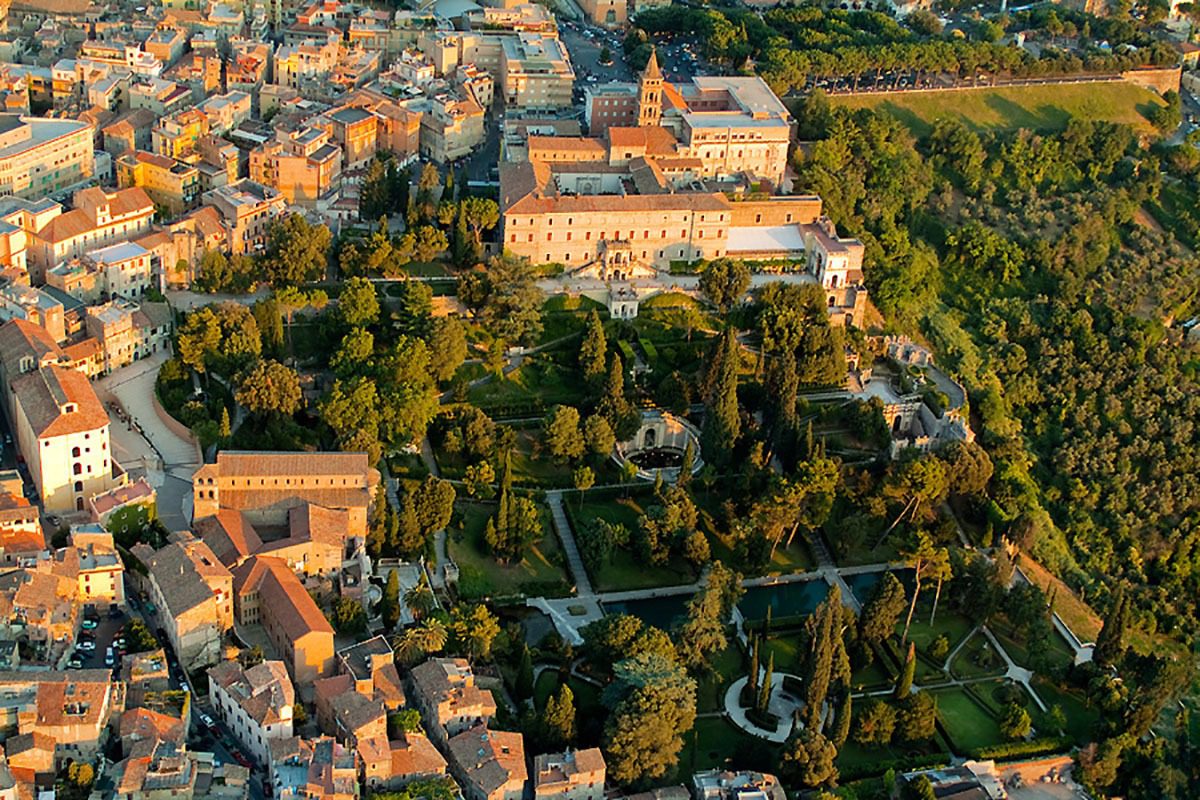 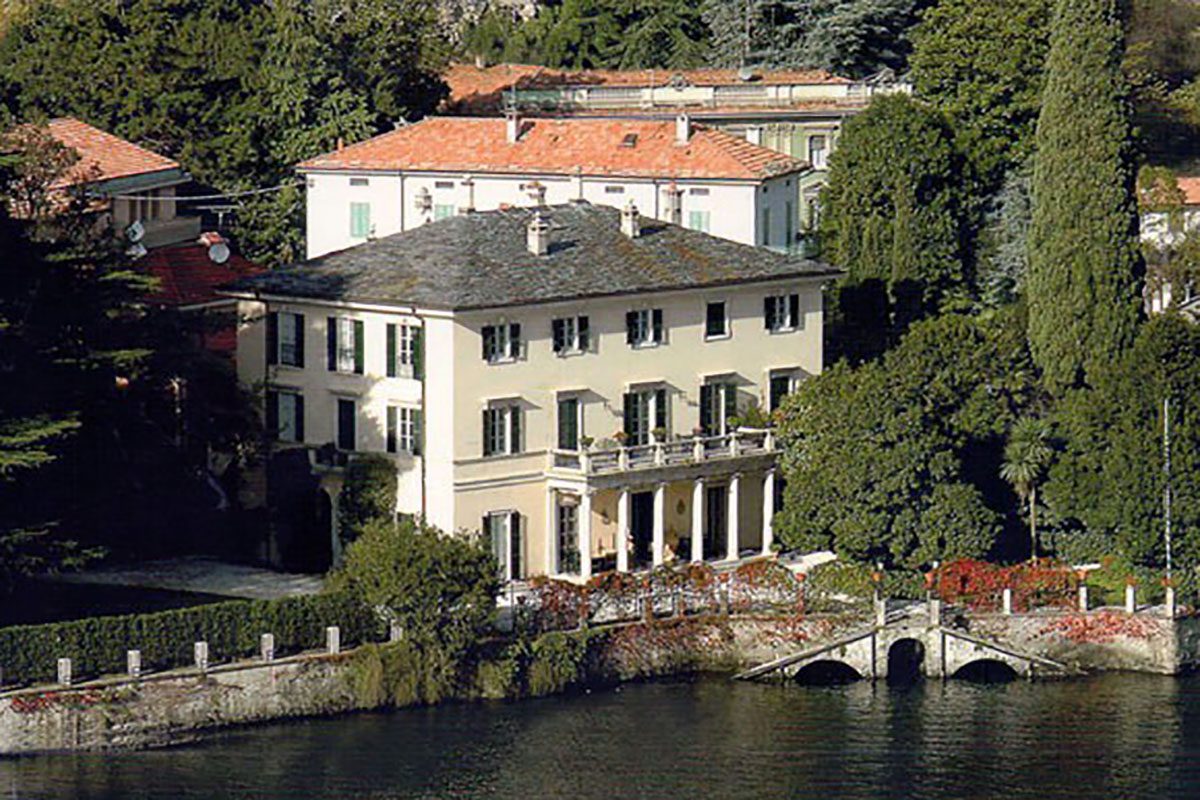 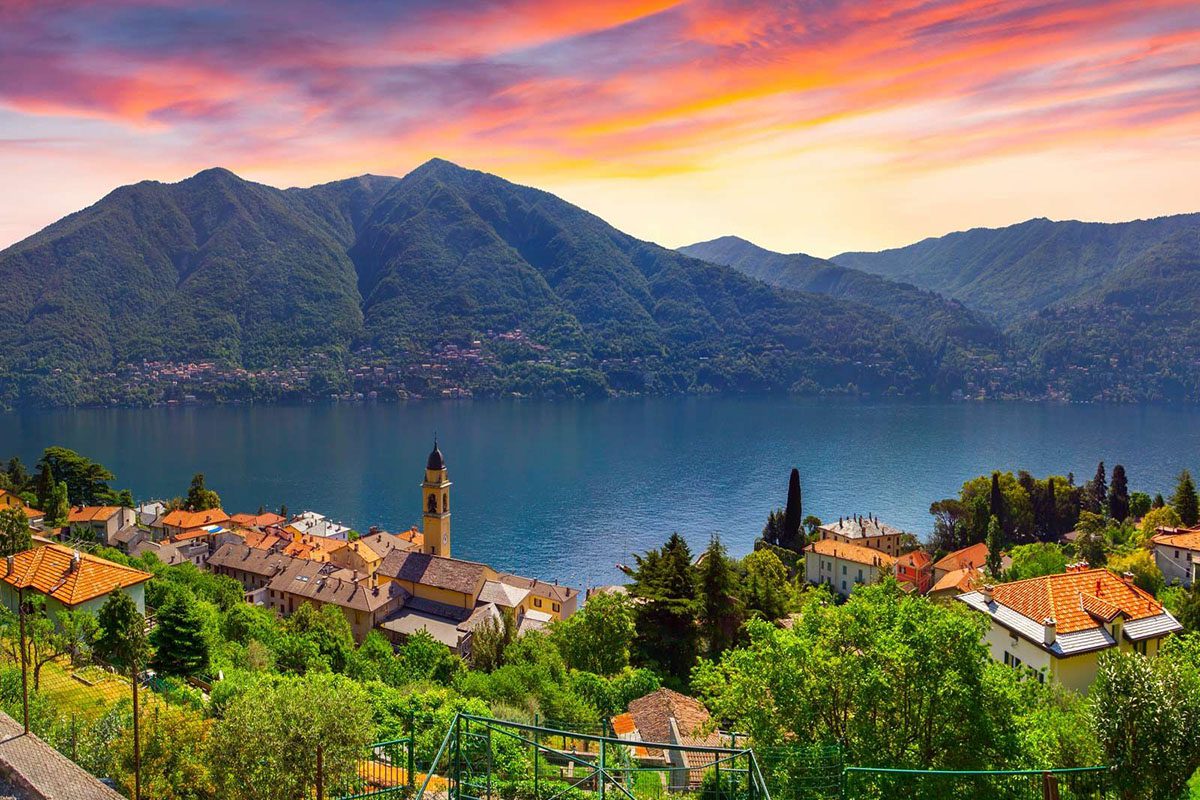 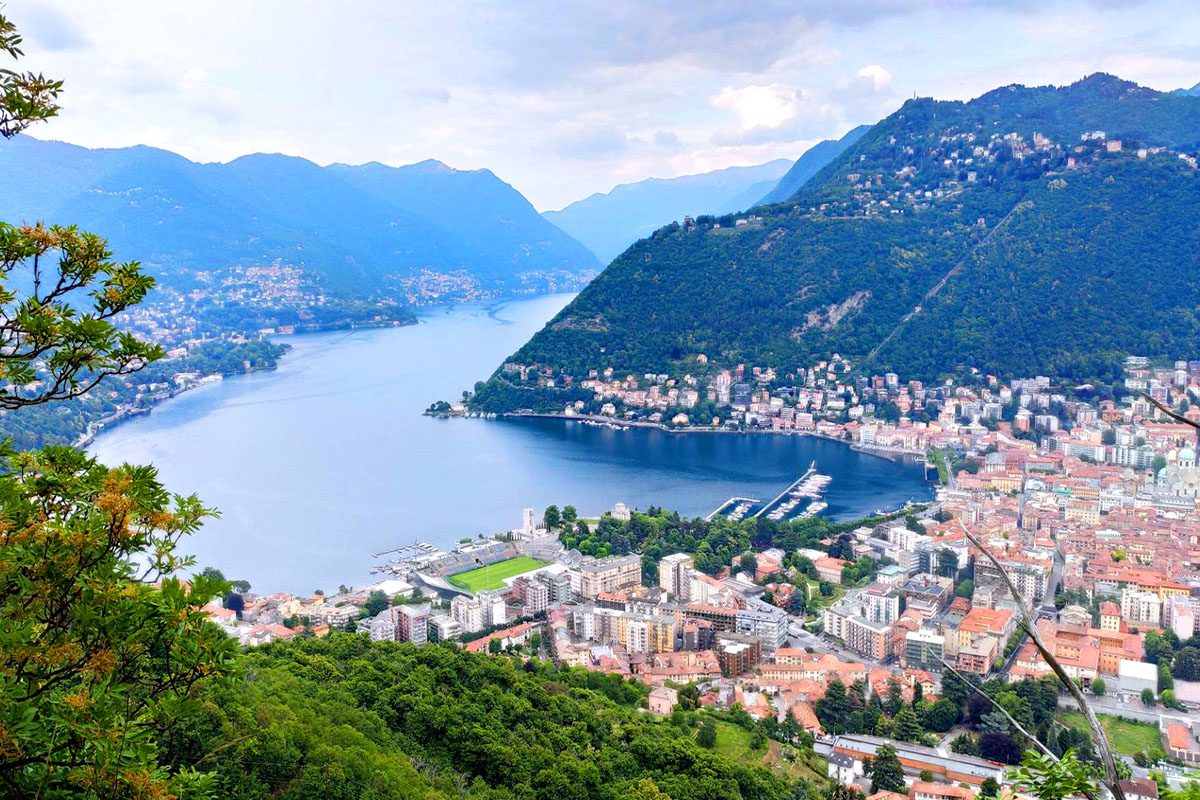 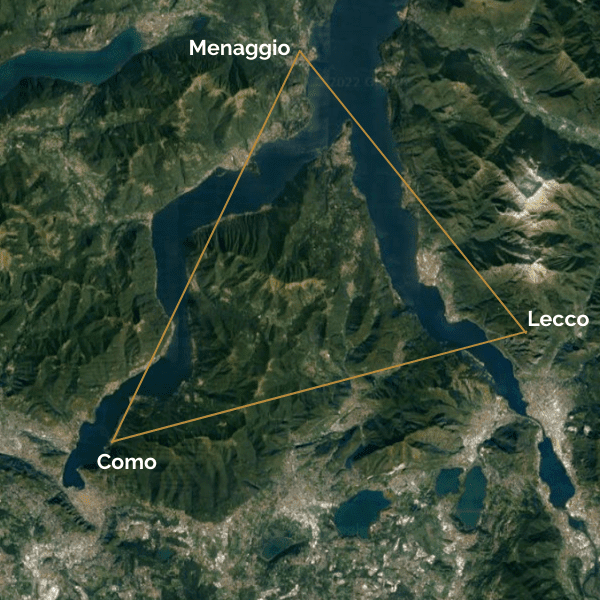 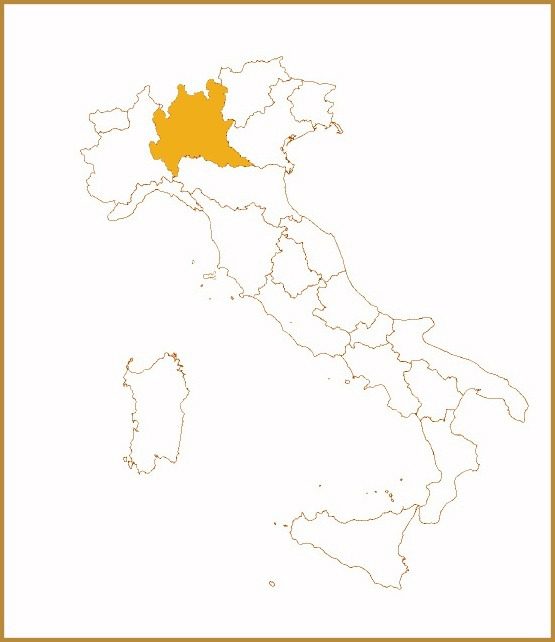