We will stop at La Casitta Restaurant to relax and have a delicious lunch in a sublime island restaurant, overlooking one of the Mediterranean’s most beautiful stretches of water, the Manto della Madonna. 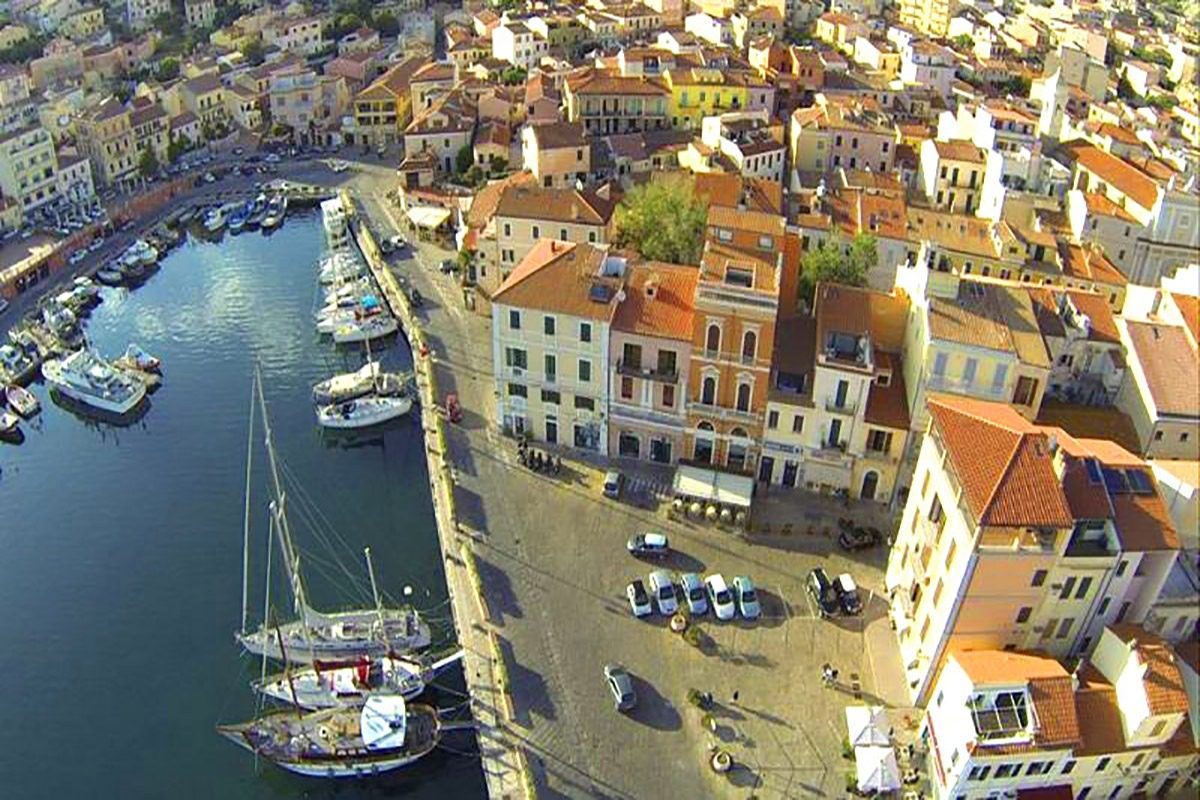 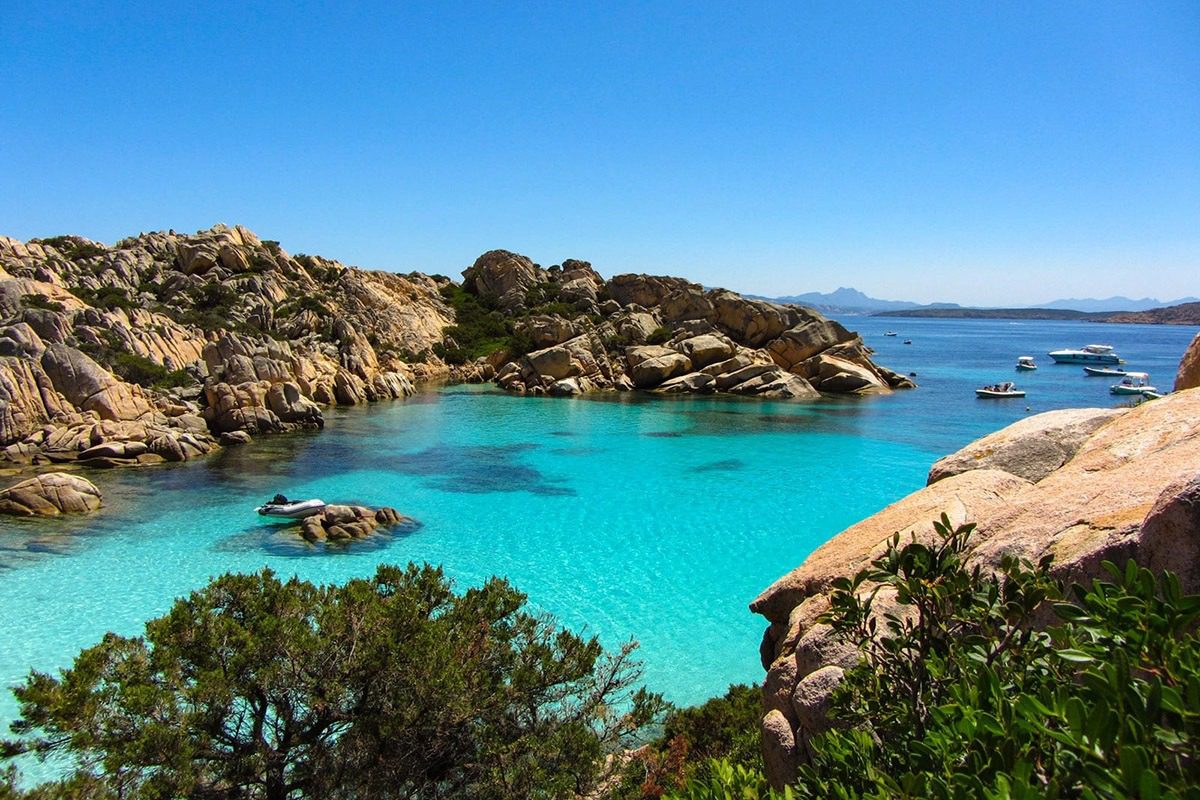 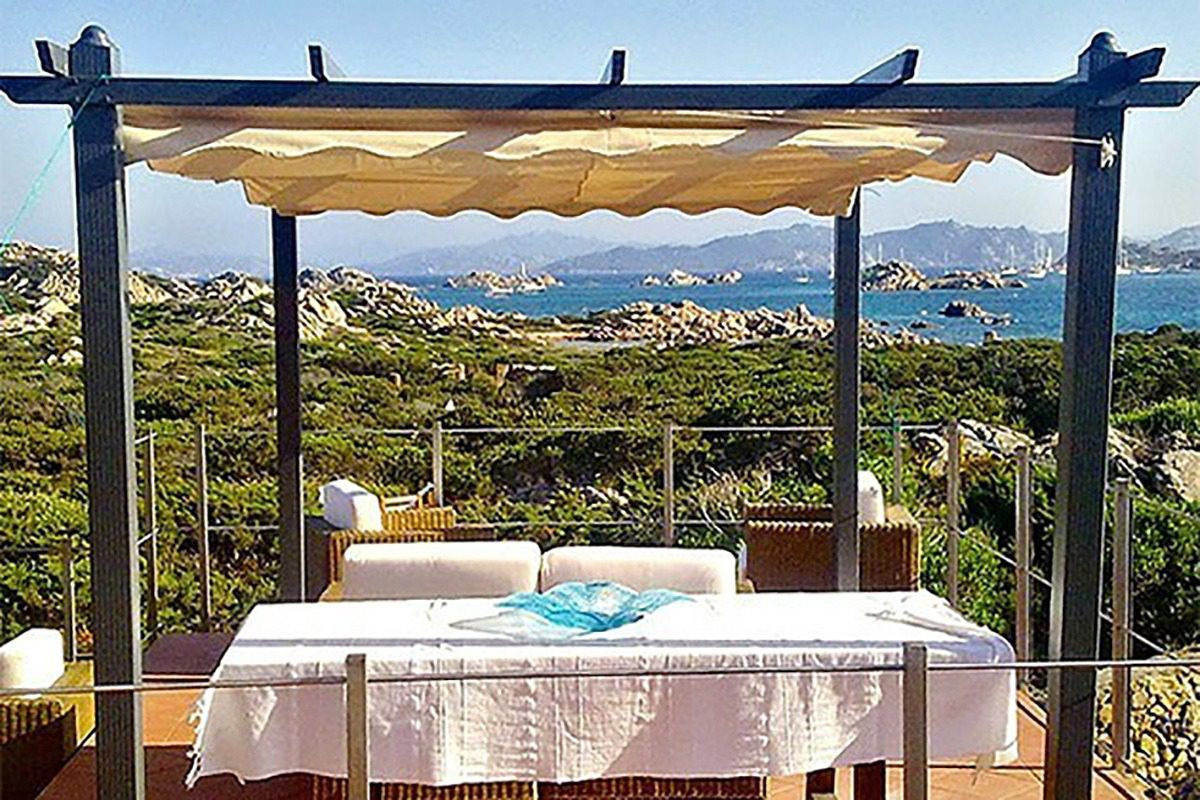 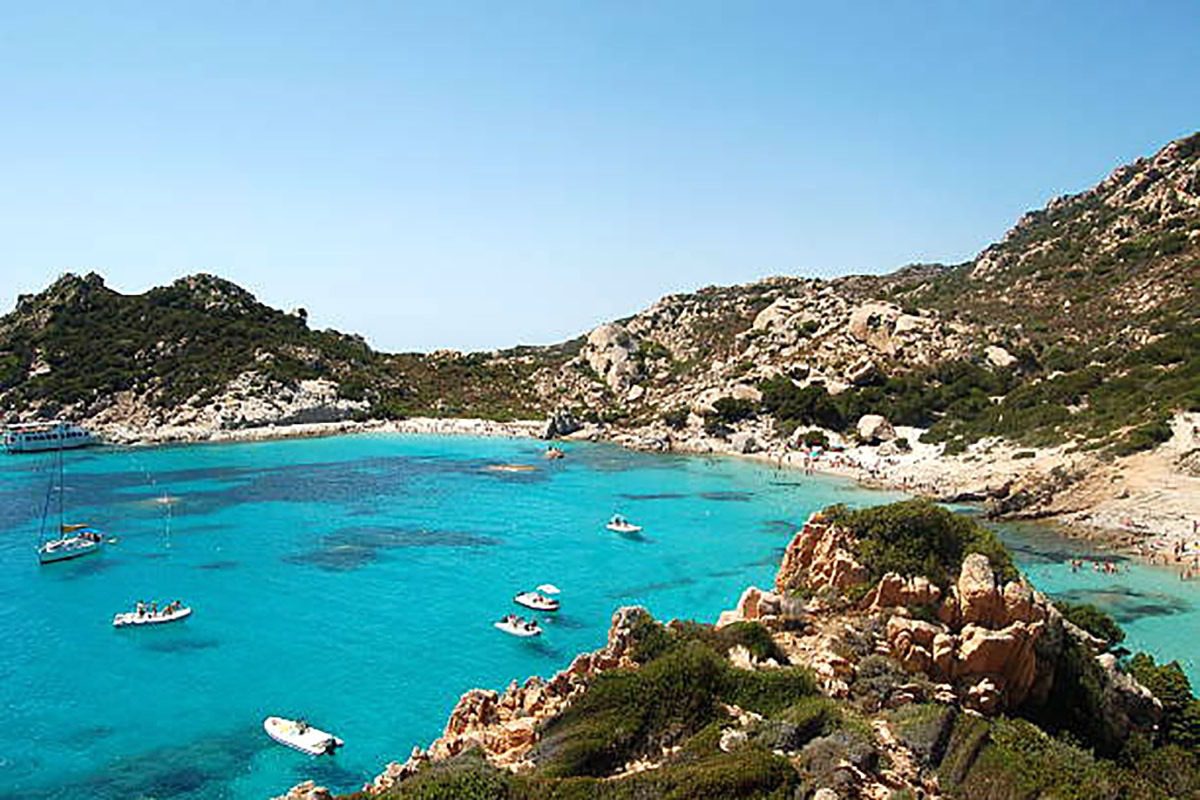 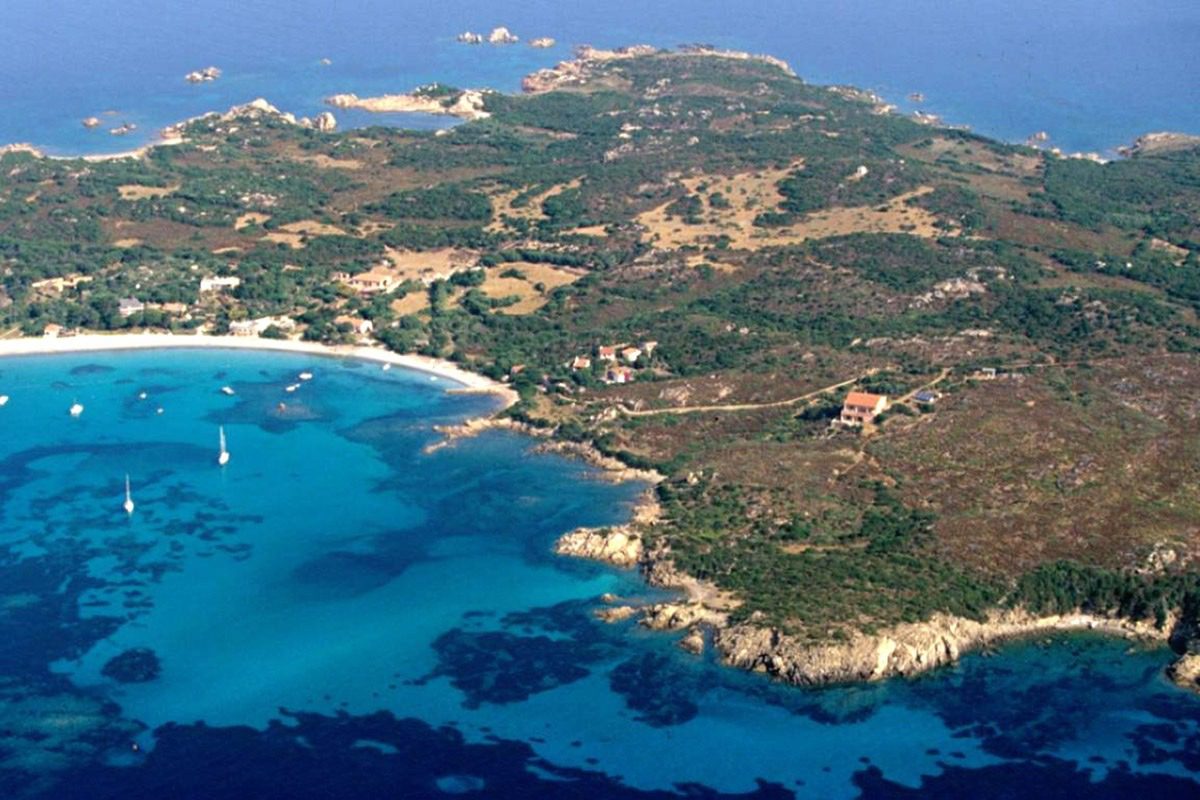 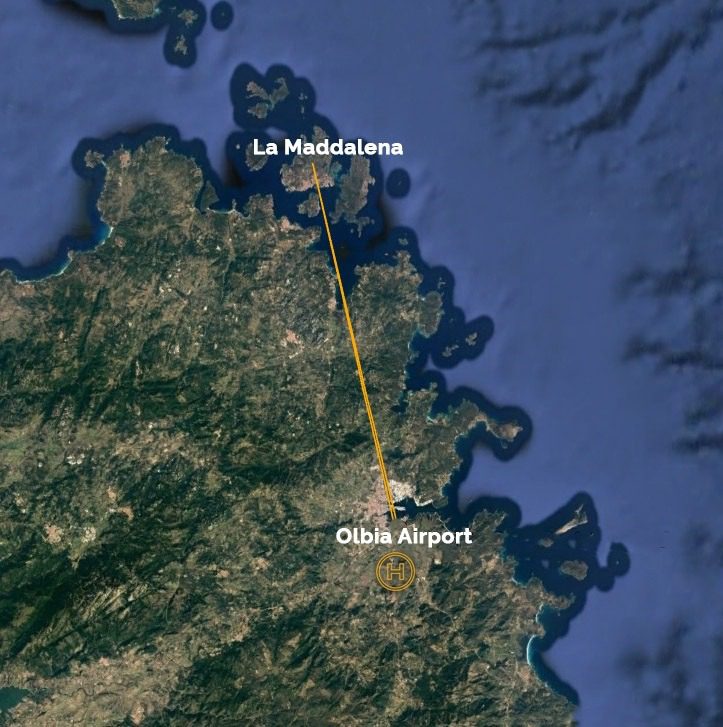 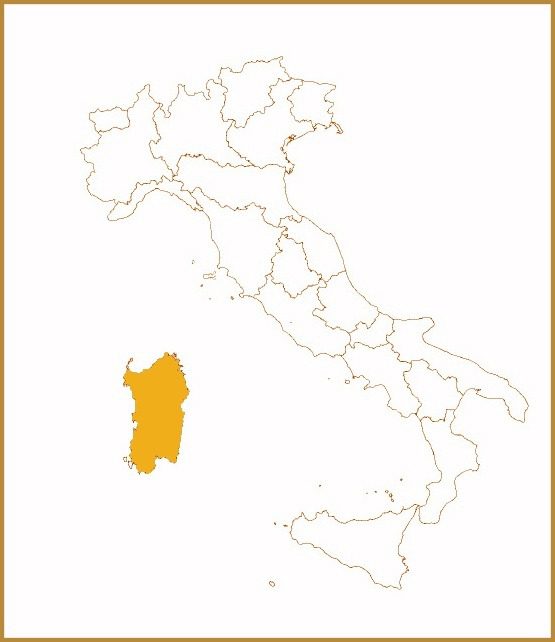